A Future in Plying

Even though I've spent much more time knitting this week, I managed to finish up a whole bunch of singles in the past two days, which means I'll be doing a lot of plying in the week ahead.

First, I finally finished the sixth and final sock batt on my spindle. I had just a bit of fiber left to spin after lunch on Friday, so I finished it up in the car on the way to dinner on Friday night. Spinning in the backseat of a moving vehicle is an interesting experience, to say the least. I ended up resorting to park and draft for the last bit. 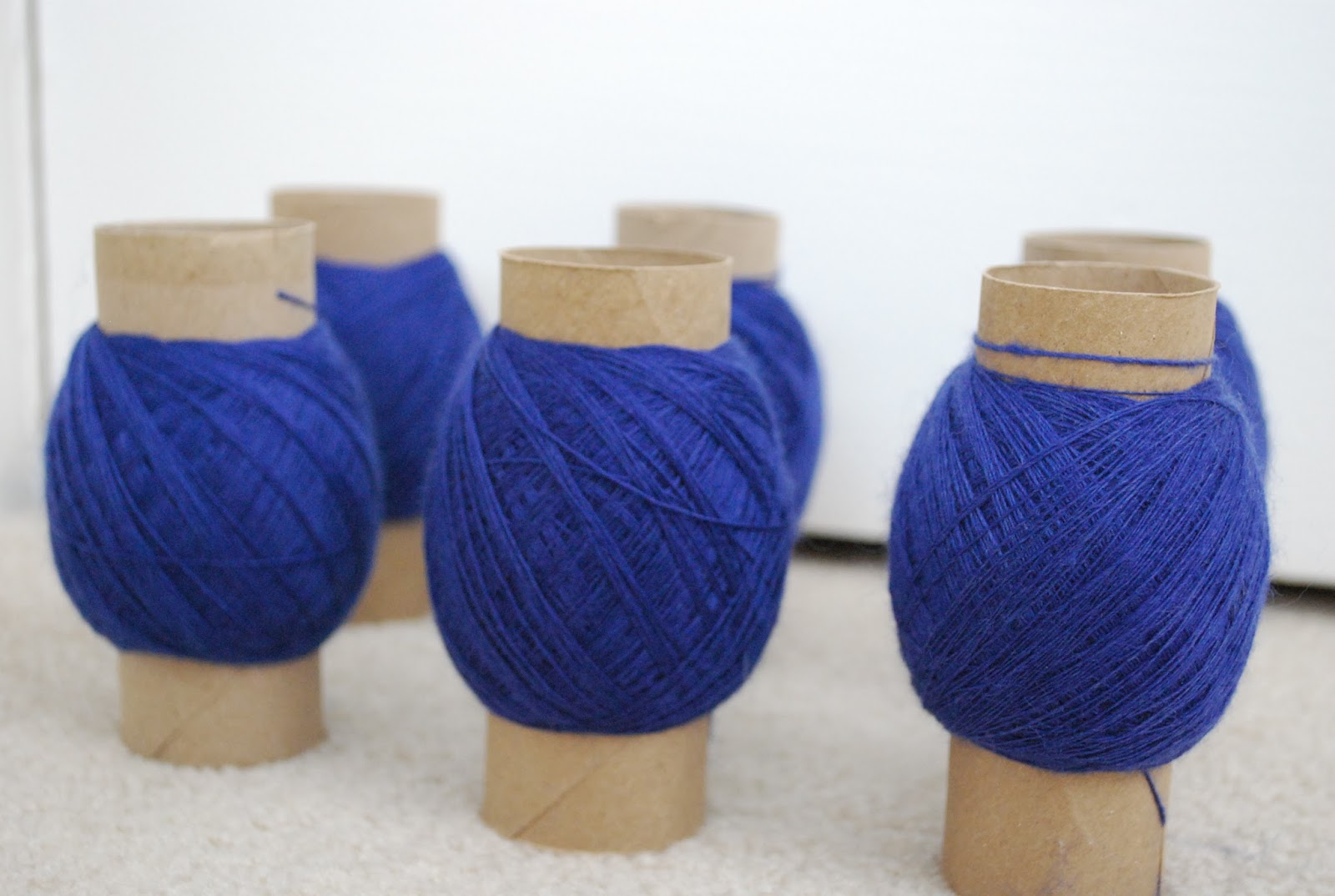 Isn't this a beautiful sight? This is the largest project I've ever spun on a spindle; overall, I averaged about a week per ounce. I'm planning to ply these up on a wheel, and I don't anticipate that plying will take me more than three or four spinning sessions. I'm going to mix up the "bobbins" for plying to even out my consistency, as I would for a sweater, so I should end up with two pretty similar skeins of sock yarn.

Meanwhile, I've spent a little bit of time here and there on the Lendrum. Last night, Rainbow fell asleep pretty early, leaving me with a solid two hours to watch Orange Is the New Black on my computer and spin. I finished the third bobbin of my latest Bee Mice Elf club fiber, so now I'm ready to ply that as well. 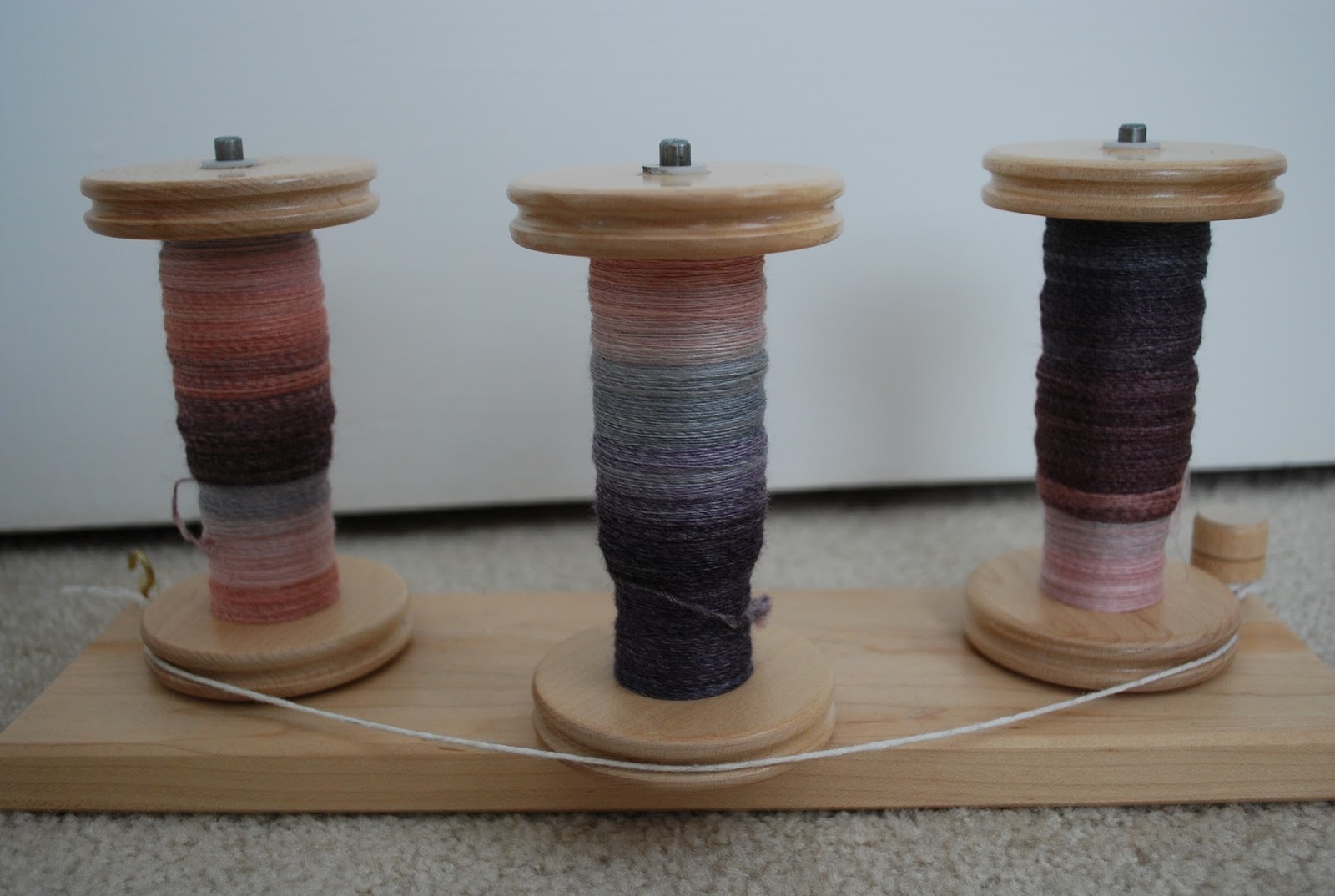 With any luck, by this time next week, I'll have three finished skeins to show you!
Posted by Sarah at 1:39 PM