I have officially progressed to the stage where I'm going to be knitting pretty much all baby things all the time. That's mainly because my big nonbaby project is now off the needles. It took about an hour, but I bound off my Water Music on Tuesday night. 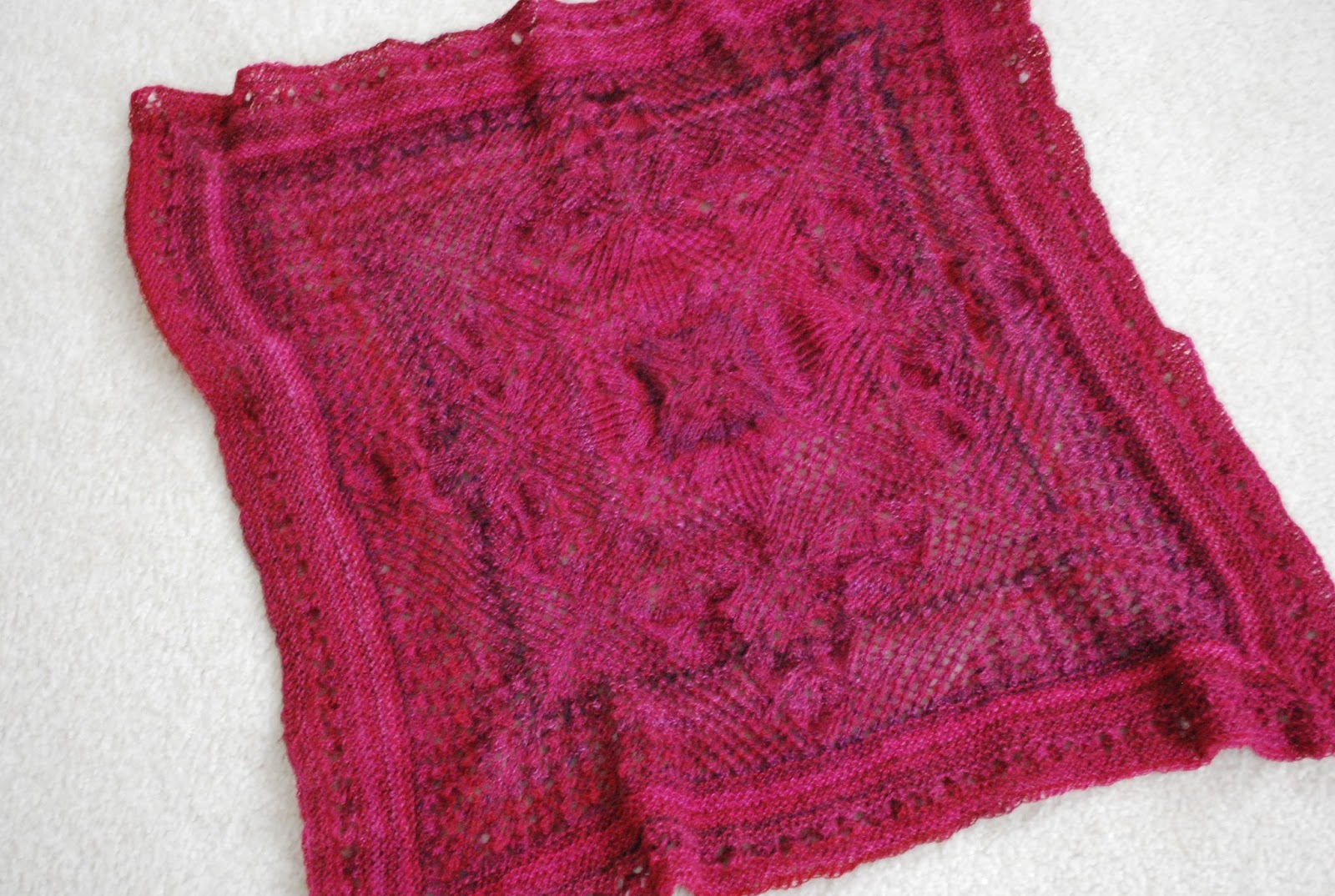 Of course, it doesn't look like much now because it still has to be blocked pretty aggressively, and I have yet to find the time to do it (it might have to wait until the weekend). For all my worrying about having enough yarn, I wound up with a pretty significant amount leftover.

I'm hoping to at least swatch for a sweater for me soon, but at the moment my focus is on knitting all the baby gifts I have to knit in the next several months. There are four babies to knit for, one of whom is a close family friend and will need more than one item. The first one on the list is my coworker's baby, who is due on Halloween. She's getting the Maile Sweater, which was in a bit of a time out over the past week while I contemplated how to proceed but is now moving full steam ahead. I cast on and finished the first sleeve at knit night last night and got the cuff of the second sleeve done before I went to bed. I predict I'll finish that sleeve this evening and then, hopefully, get all the pieces on the needles ready to start the yoke. I'm still not happy with the way the yoke is constructed, without any underarm stitches bound off or put on waste yarn, but I figure that this piece is small enough that I can deal with a little annoyance. I'm going to set the sweater up on the needles as if I were magic looping, pulling the excess cords out at the midpoint of the sleeve, so there should be less stress on the underarm.

Meanwhile, I decided to start the first project for the family friend's baby and have been working on it during my lunch break. The first baby got a sweater, a hat, and a blanket, so I figure I at least have to match that. I had a couple of skeins of Dream in Color Classy in my stash that I bought probably a year and a half to two years ago with the intention of making Rainbow a sweater but never got around to it (and I don't know if the yardage would be enough now), so I have repurposed them into a baby blanket. I'm throwing together some garter stitch and some waffle-like stitch that should knit up pretty quickly. I still have to figure out a sweater pattern, but as this baby isn't due until December, I have some time. 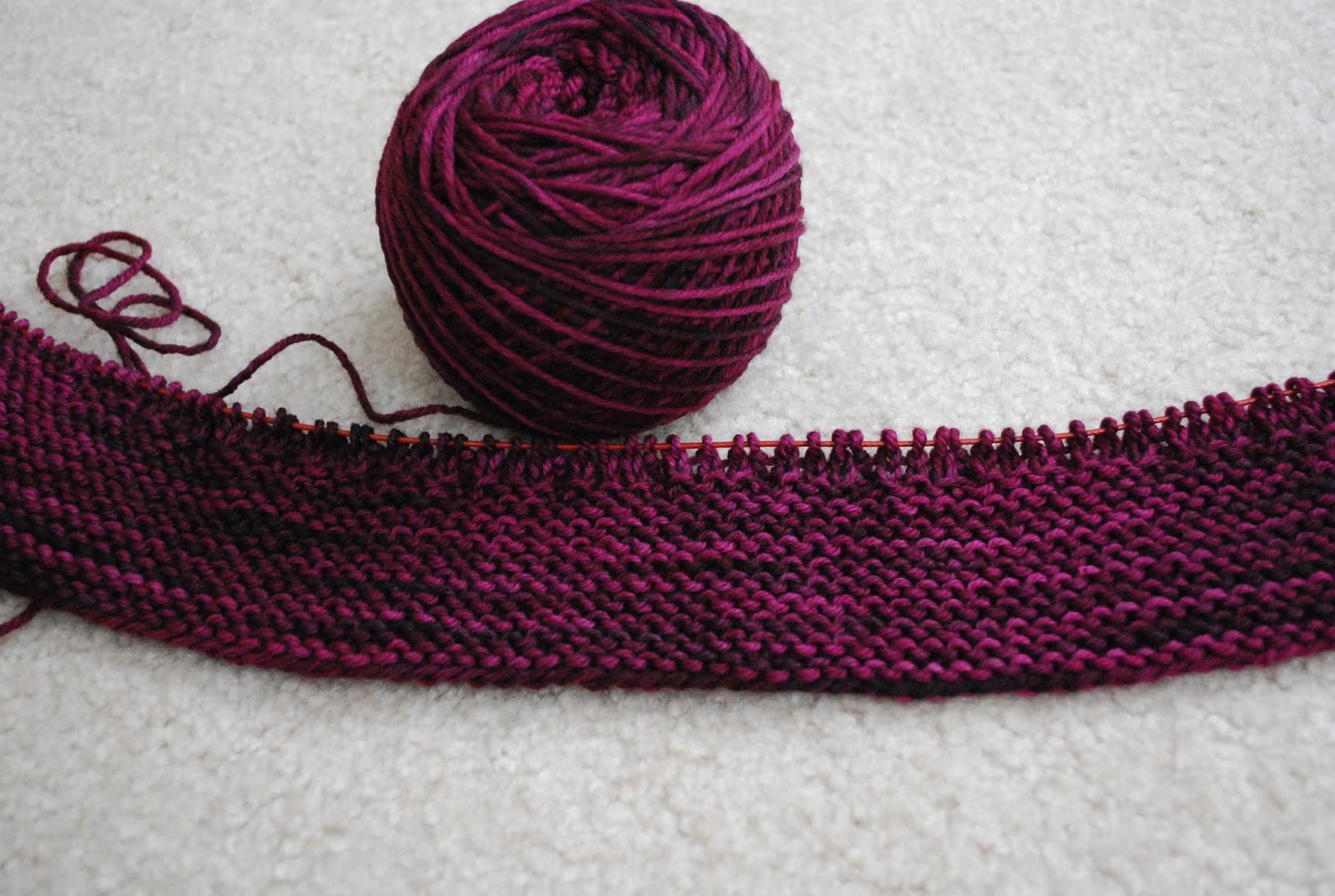 I do want to say thank you to everyone who commented on my mitts pattern. It's such a thrill to see my name in print (well, technically I haven't seen the actual magazine yet, but I did see a proof), and it makes it all the more exciting to have you share the excitement with me!
Posted by Sarah at 6:03 PM