In the Face of Distractions

I'll admit that in the past week or so, I've been much more interested in spinning than knitting, and that's clearly evident in the fact that I finished two skeins in the past week. That's not to say that I've been completely neglecting my knitting, though. The knitting continues on my WIPs, though certainly the progress can be seen better on some projects than others. I put in several hours worth of knitting time on my Airflow over the weekend, but to be honest it doesn't look that much larger than the last time you saw it. I'm getting close to finishing up the sleeve increases, so soon I should be moving on to the body. That's still a fair amount of knitting though. 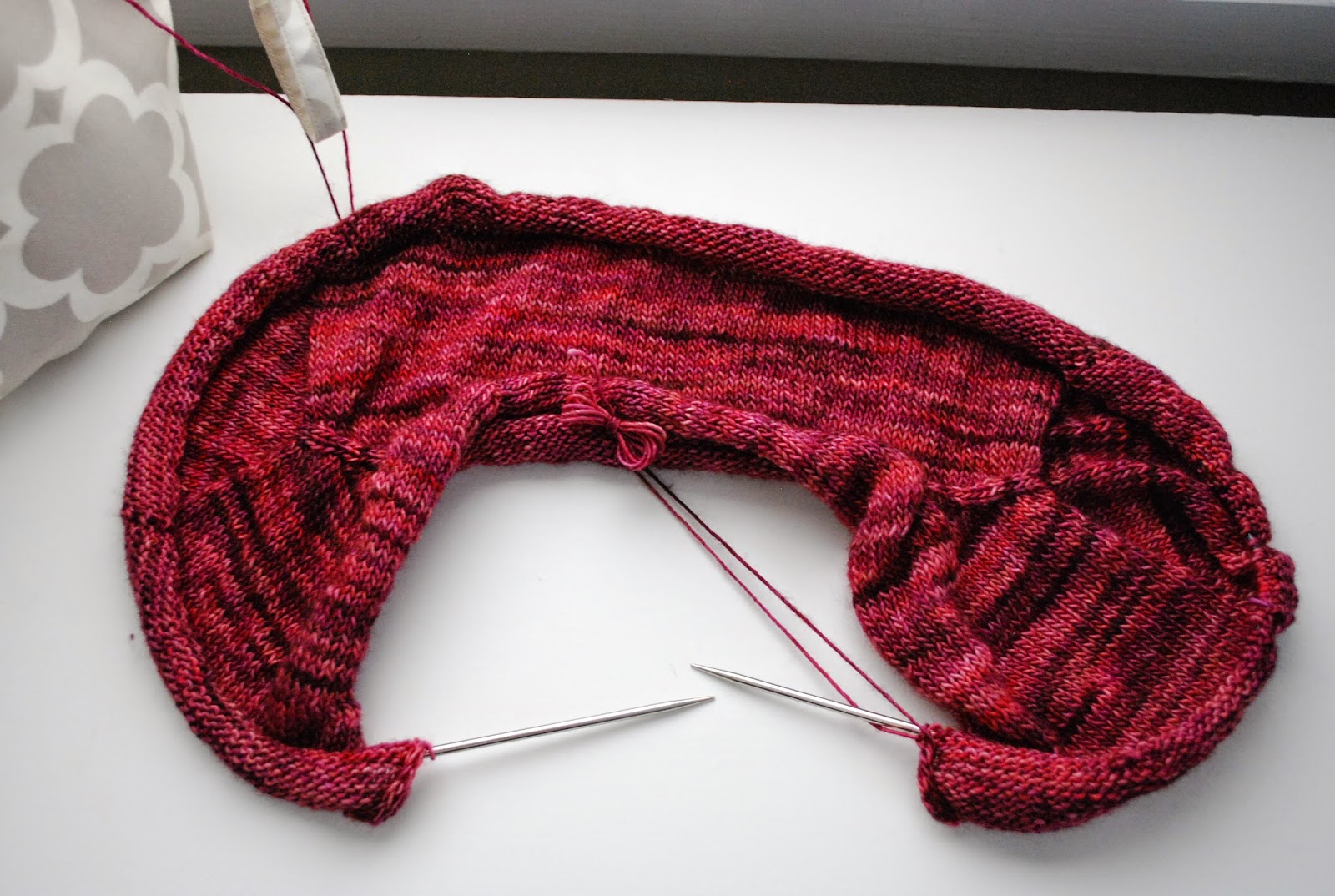 My socks, on the other hand, are getting very close to being done thanks to my lunchtime knitting. All that's left to do is part of the foot and the toe on the second sock. 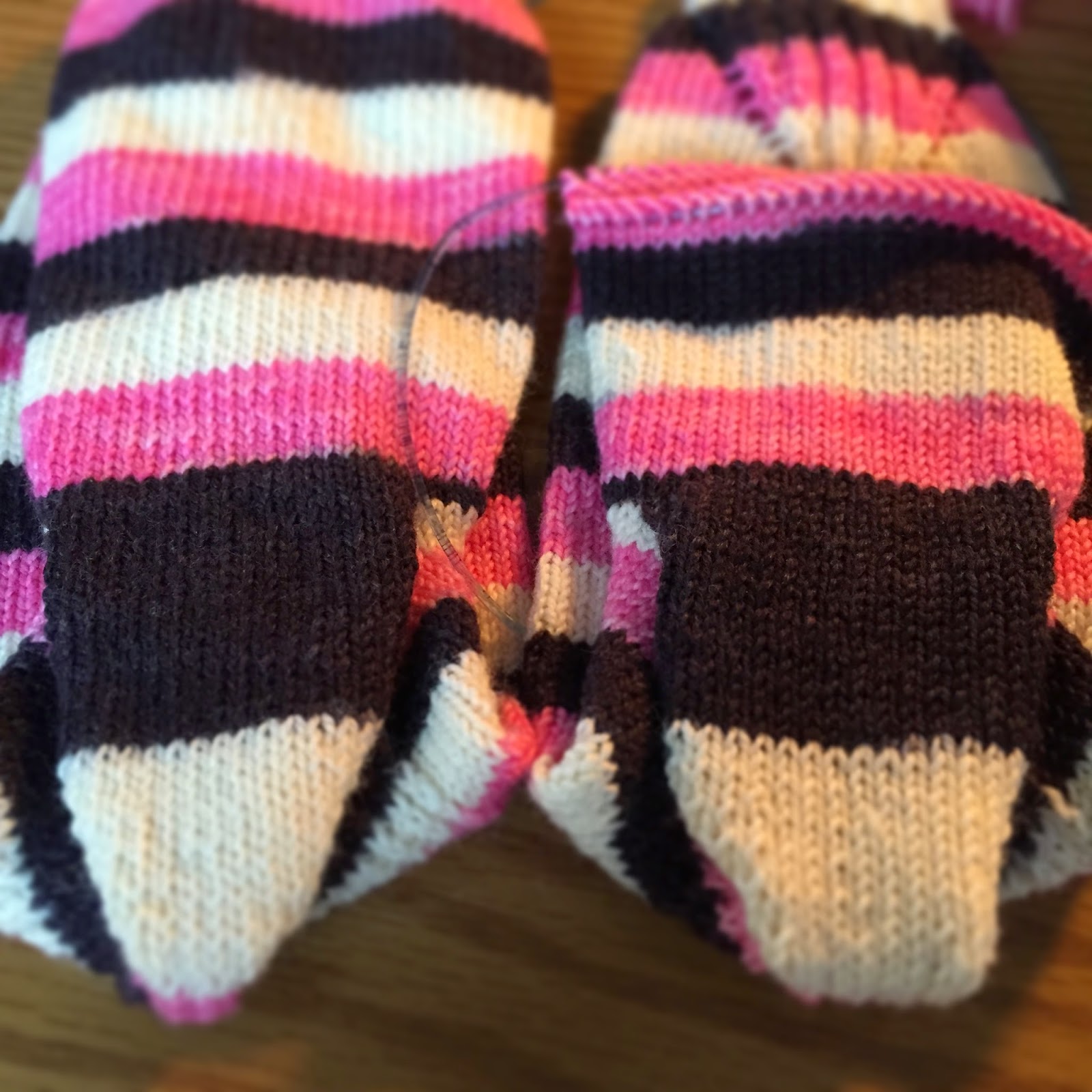 That means it's time to get all my ducks in a row as far as the pattern writing is concerned. Because this sock has an atypical construction, the pattern is a bit trickier to write. Plus, I'm grading it for three sizes. There are a total of seven charts (only one really lends itself to showing what needs to be done for all three sizes) and written directions to accompany each one, so there's a lot of components to put together. With any luck, I'll be able to enlist the Mister to take some photos this weekend and then start putting everything together.

As soon as these socks are off the needles, I am ready to start the next pair. I've decided to take the Boogaloo yarn I spun last month and combine with some commercial black yarn (I'm pretty sure I have a couple of skeins of some black Knit Picks sock yarn somewhere in my stash) for cuffs, toes, and afterthought heels. I've never done an afterthought heel before, if you can believe it, so I thought this would be a good excuse to try it. My yardage in this handspun skein is limited, so I want to use as much of it as I can without having to worry about running short. I expect these socks will still be on the needles when we head to MDSW next week, so you may get a chance to see them in person if you'll be there.

As if spinning weren't enough of a distraction, something arrived in the mail yesterday that I'm sure is going to detract from my knitting time (and for this I totally blame Sara, because I first saw it on her Instagram feed). What you may not know about me is that before I got really into knitting, I was really into cross stitch. One of these days I'll show you some of the huge pieces I've done, but for today, here's what I'll be working on in the near future: This kit came from the Frosted Pumpkin Stitchery. It's the Fibery Friends Sampler, which was their Stitches West 2015 exclusive design. I am quite amazed with how quickly it got to me -- I placed the order on Friday and it was in my hands yesterday! I'm also impressed with the packaging. It came in a heavy-duty paperboard envelope, and the kit was tied up with ribbon with an extra little pattern and a card to hold the embroidery floss attached. The invoice also included a hand-written note to thank me. I will definitely be ordering from them again!
Posted by SJ at 5:51 PM